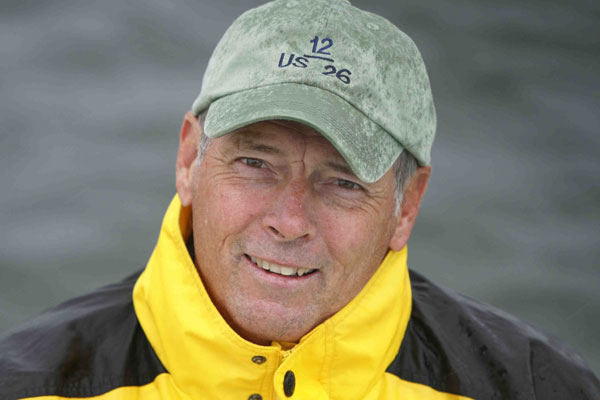 As a sailor, Gary Jobson has enjoyed a long and successful career in boats small and large. He was twice named College Sailor of the Year. He has won many of the world’s offshore races, and he was tactician on the winning America’s Cup yacht, Courageous, in 1977, with skipper Ted Turner. He started his career as a sailing coach at the U.S. Merchant Marine Academy, and later at the U.S. Naval Academy. Since then, Jobson has authored 21 books on sailing, narrated or produced 1,200 television programs and films, has given over 2,800 lectures, and has competed in 5,800 races. His articles appear regularly in Sailing World magazine, Cruising World magazine, and What’s Up Annapolis.

Jobson is currently Chair of the Chesapeake Bay Trust.

Jobson spent 31 years with ESPN covering nine America’s Cup events and producing many documentaries. He has covered seven Olympics and an America’s Cup for NBC. For his work in television, Jobson has been presented with two Emmys, five Tellys and an ACE Award. 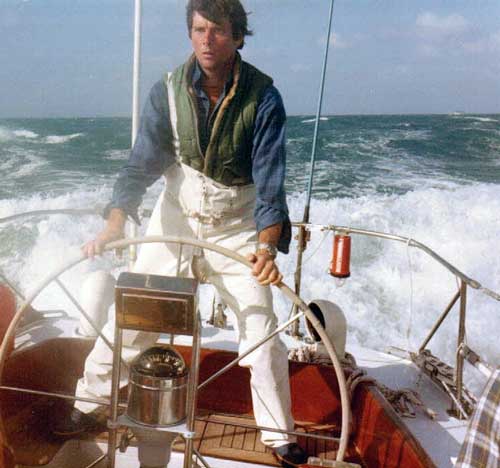 For many years, Jobson has been actively involved with education, environmental issues and healthcare. From 1993-2017 he served as Chair of the Leukemia Cup Regatta Series, which has raised over $60 million. Jobson spent 15 years on the Board of Blue Cross Blue Shield of Virginia and served on the Board of the Anne Arundel Medical Center from 2009-2021. In 2012 the Gary Jobson Professorship of Medical Oncology was established at the University of Maryland Medical School for Dr. Aaron Rapoport. (Jobson survived a two-year battle with lymphoma in 2003-04).

Jobson is a Trustee Emeritus at St. Mary’s College of Maryland and a committee member of the Friends of St. John’s College. He is also a past President of US Sailing, America’s governing body of sailing, and Past Vice President of World Sailing.

Gary and his wife, Janice, have three grown daughters and five grandchildren. The Jobsons have lived in Annapolis, Maryland since 1977. Jobson’s hobbies include daysailing Whirlwind, his open cockpit sloop, skiing, flyfishing, reading and taking long walks. 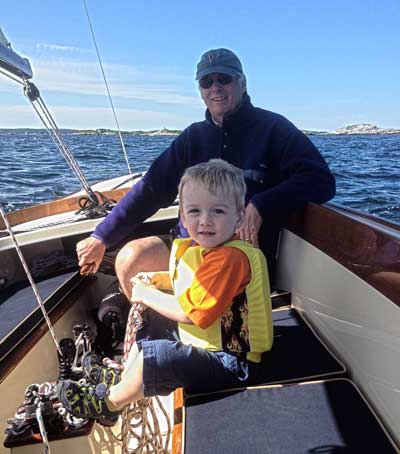 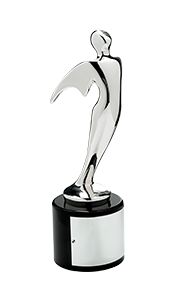 2013    Telly Award:  "Unfurling the World: The Voyages of Irving and Electa Johnson"

2012    The Gary Jobson Professorship in Medical Oncology (University of Maryland)

2005    Admiral of the Chesapeake Bay - State of Maryland

1997    Joe Prosser Award for Excellence in Sailing Instruction - US SAILING

2014    Chasing Roosters: A Century of Sailing on Barnegat Bay

1997    The Winner's Guide to Optimist Sailing with Jay Kehoe 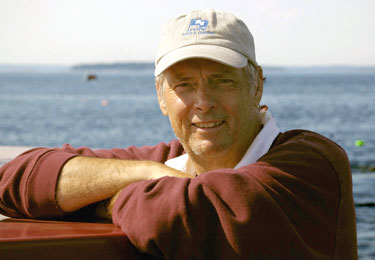 Gary Jobson is a former All-American collegiate sailor. He won the America's Cup in 1977 as tactician for Ted Turner. As a broadcaster/producer (he is ESPN's Sailing Analyst), lecturer, and writer (he is an Editor at Large for Sailing World and Cruising World magazines), Jobson is the pre-eminent ambassador for sailing in the U.S.